Who are the Adivasi?

In India the members of the tribal communities are usually called “tribals” in English language and “girijan” (hill people) or “banvasi” (foresters) in Hindi language. The Constitution of the Republic of India applies in its English version the term “scheduled tribes” and in the Hindi version “anusuchit janjati”. All these expressions contain clearly paternalistic and partly even discriminatory connotations.

During the first decades of the 20th century educated and politically active tribals from eastern central India started to use the Hindi/Sanskrit term “Adivasi”. This word consists of “adi” (original) and “vasi” (inhabitant). Irrespective of the various names for individual tribes the self-designated term “Adivasi” has since become widely accepted. “Adivasi” signals awareness of a distinct identity, of a history and culture of one’s own. Moreover it points to a political programme to conserve and promote these cultures and to attain self-determination in a wider political context.

The self-designated name “Adivasi” corresponds with the modern concept of “indigenous peoples”. Since the 1950s representatives of indigenous peoples have been networking on a global level under the auspices of the United Nations. They contributed towards elaborating international legal standards in order to preserve their diverse traditional cultures and in order to work towards an overall self-determined future. Against this backdrop one may refer to the Adivasi movement as a movement for empowerment and assertion of Adivasi identity. 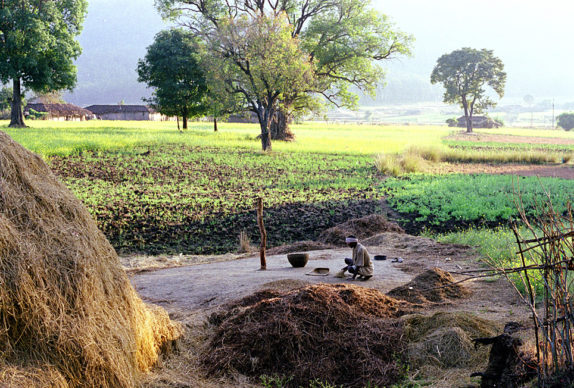