Adivasi means „first inhabitants“. It refers to the indigenous peoples of India and adjacent countries. Following the Indo-Aryan immigration (1500 BC until 500 BC) their ancestors were forced to withdraw to remote forest and hill areas. In these isolated areas they were able to preserve their traditional way of life – partly even until today. In the course of centuries the immigrants established the caste system in order to safeguard their supremacy. The adivasi are not part of the caste system – they are “outcastes” and thus at the bottom of mainstream society. At the beginning of the 20th century political leaders of the indigenous people coined the Sanskrit-/Hindi-term “adivasi”, which is widely used today.

Adivasi-Koordination in Deutschland (Adivasi Co-ordination Group Germany) was founded in 1993 – the United Nations’ International Year of the Indigenous Peoples. Since 2002 we are a registered society. Our aim is to contribute to the protection of the human rights of the indigenous and tribal peoples of South Asia. The co-ordination meetings, which take place approximately every three months, are open to all who are interested. 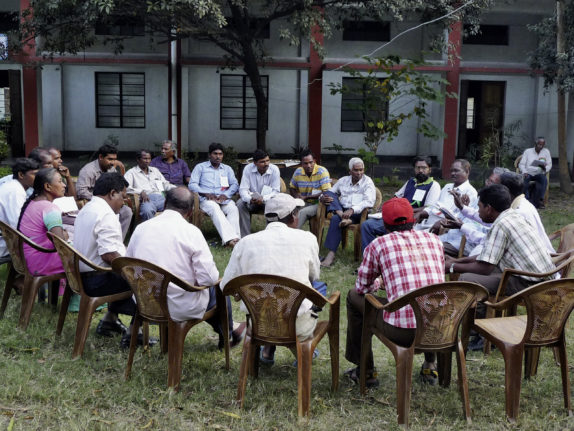 In 2010 adivasi – mainly descendants of those families who were displaced due to the setting up of a steel plant in Rourkela – came together for an exchange. The seminar took place in Rourkela/Odisha. 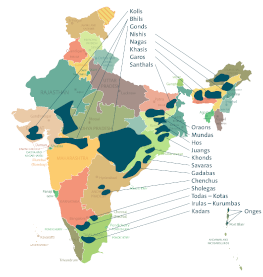