Adivasi – Past and Presence

The Adivasi are the descendants of those first inhabitants of India, who resisted the law and order system installed by the conquerors. Over quite a long period in history the Adivasi have been left untouched principally. In many regions of the Indian subcontinent the Adivasi used to live as fishermen, as nomadic shepherds, as shifting agriculturalists and as hunters and gatherers. Between 2500 and 1500 BC cattle-breeding pastoralists from Western Central Asia – they called themselves “arya” i.e. the noble ones – conquered the then densely forested land. In order to confirm their dominance this “elite” created the caste system, which brandmarked the original population as “wild” and “uncivilized”. A certain part of the aboriginal people was subjugated and subsequently integrated into the system of dominance at the lowest rung as “outcastes” or “untouchables” (today they are known as “scheduled castes” or “dalits”). Thus racist discrimination started more than three thousand years ago. This was also the beginning of continuous displacement respectively withdrawal of the Adivasi.

Many communities fled to inaccessible hill areas, where they could preserve their traditional way of life partly to this day. The Adivasi have never been part of the mainstream economic system – except that they were exploited as cheap labour. Their economic activities in agriculture, animal husbandry and craft have always been exclusively for their subsistence – not for making profit. The Constitution of India provides quota for the scheduled tribes in education, government employment and also in the parliaments. Moreover there are quite a few tribal development programmes. These promotion activities do not address the specific needs of the Adivasi. In addition they aid and abet the formation of an Adivasi elite, which is aloof from the situation of the majority. The government sponsored industrialization increasingly destroys the last refuges of the aboriginal inhabitants. The logging of vast forests, the construction of huge embankment dams, mining projects and test ranges for the army have already devastated large parts of Adivasi areas. They have uprooted millions of them and made them beggars in their own land. 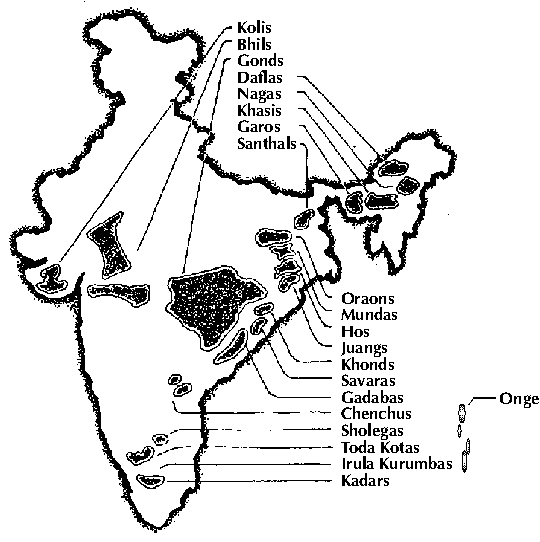 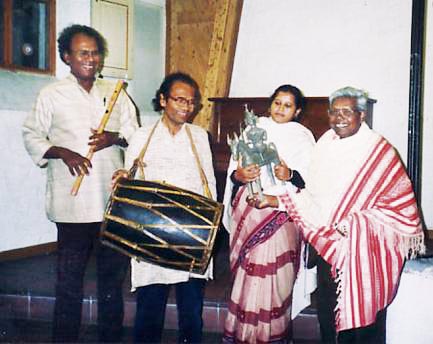